For my birthday, Damjan and I had a weekend away in Canterbury. I could have asked for the world. 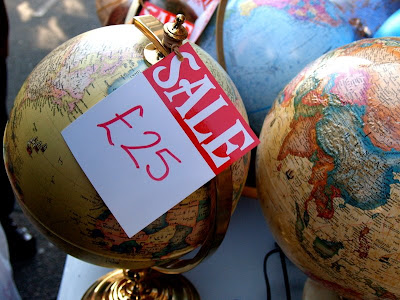 It wouldn’t have cost Damjan that much. 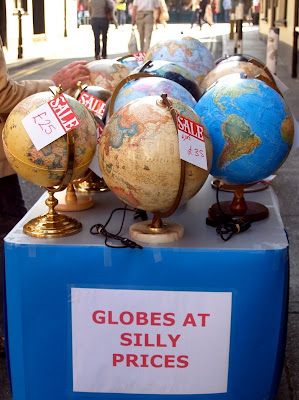 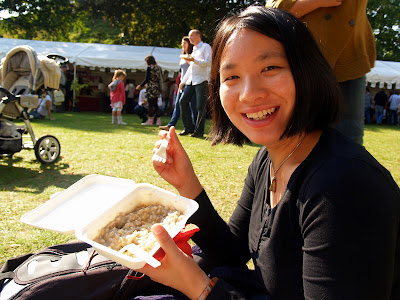 Instead, he bought me pigeon risotto with barley pearls. 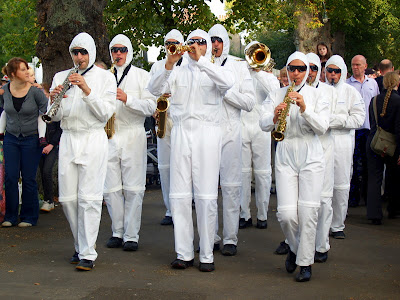 And then there were the guys in asbestos suits playing big band numbers. They were really cool. One of them was a girl but it’s hard to tell which one. 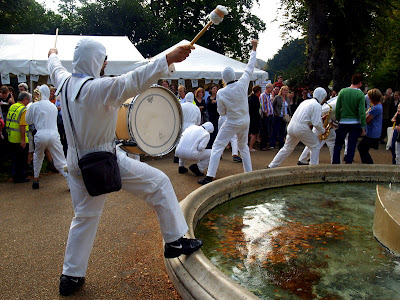