I really like the light in Cambridge and London, which are the places that I’ve lived in the UK. When the sun is out, we get a soft golden light. It’s the same as the light we get on an early Melbourne morning, only we’re getting at two or three o’clock in the afternoon in London/Cambridge.

The ‘golden hours‘ are when sunlight comes in at low angles. In Melbourne, I could get this kind of light at 7 AM on a spring morning. By 9 AM, though, the Melbourne sun is bright and white, which makes shadows pretty hard. Here, though, the golden hours last much longer.

For a long time, I wondered if I was just imagining it. Maybe I was exaggerating the brightness and directness of Melbourne light in my mind. Maybe I’ve just been paying more attention to the light here.

However, someone has given me a plausible explanation for London/Cambridge’s extended golden hours. I’ve been living at 52 degrees north. Melbourne is 38 degrees south. The difference in distance from the equator could mean that the elevation of the sun (the inclination?) is lower here in London/Cambridge than it is in Melbourne.

Do you think that’s right? Would such a latitude difference be noticeable?

This is Sackler Crossing at Kew Gardens. The light was really, really gorgeous at about 4 PM. 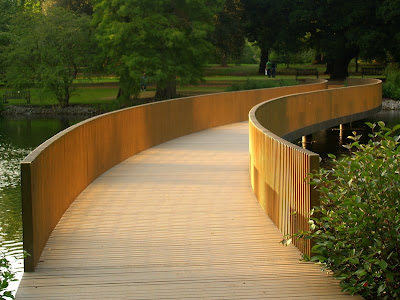 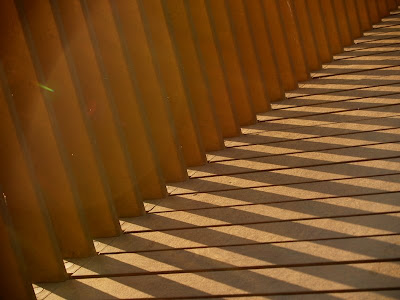 Unfortunately, it seems my lens was dirty. I didn’t notice the blemishes in this photo until now. I haven’t cleaned my lens recently so it’s probably still like that. 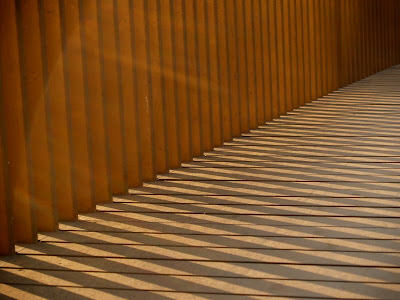 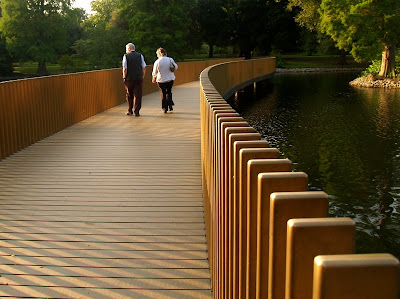 Here is the famous Canterbury Cathedral, centre of the Anglican world. (Doesn’t it look a lot like the Dom in Cologne? All that Gothic architecture, I guess.) 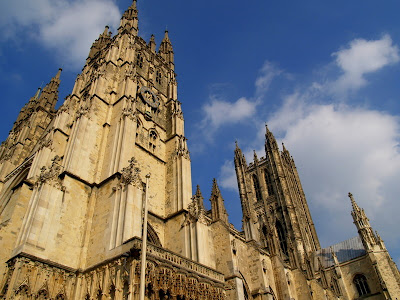 The cloisters of Canterbury Cathedral, which look a lot like the cloisters I’ve come across in Oxford. 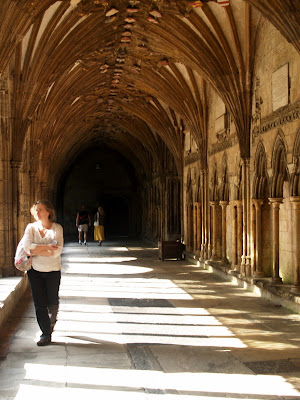 The herbarium of the cathedral. 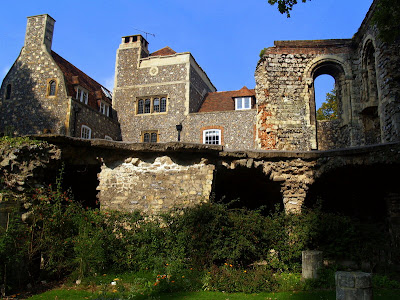 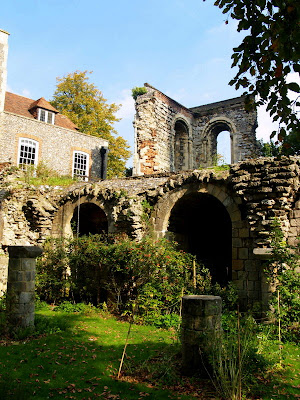 The ruins of Canterbury Castle, formerly a vital line of defence against the French, then a storage depot for a gas company. 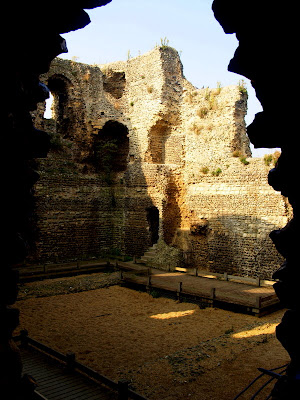 A nice tree in a nice Canterbury garden. 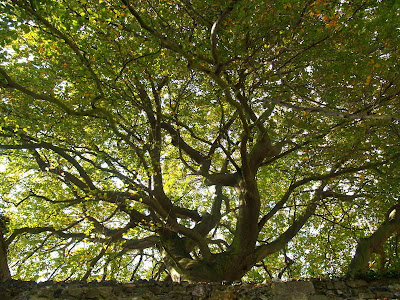